As any travel photographer will tell you, stability is everything. It may seem to be mostly about location, composition, and what kind of camera you take on the road with you, but once you’ve found your perfect shot, you need to keep steady. If you’re planning creative shots or any kind of long exposure or repeated photography – such as landscape photography around sunset, time-lapses, or astrophotography – then a tripod is absolutely essential. Cue the best travel tripod.

You’re not off the hook even if you’re just planning to go on holiday with a smartphone. Though increasingly capable, smartphones’ cameras are still rather limited if you handhold them. You’ll be seriously surprised how much extra quality and creativeness you can achieve by using a small tripod and a phone clamp. So in our list we’ve included options for keeping smartphones steady as well as custom-made travel tripods for the best travel cameras, DSLR, mirrorless, and compact cameras.

However, once you’ve decided what kind of optical equipment you want to use while travelling, there are still many things to consider before you make that tripod purchase. So what should you look for?

Check out our guide below on how to choose the best lightweight tripod for travel, and, when you’re finished, also read our guide on the best camera backpacks so you have something to put your new travel tripod in.

How to choose the best travel tripod

The travel tripod market is split to serve the kind of device you’re using, of course. For phones, it’s largely a commodity market, because the tripod and the clamp that keeps your phone in place don’t have to bear much weight. Consequently, these types of tripods can cost just a few quid and are easy to travel with.

Lightweight designs are what the rest of the market aims for, with tripods designed for DSLR and mirrorless cameras much larger, but often manufactured from very lightweight materials. Consequently, they can be expensive. In fact, at the top end of the market, just shaving a few grams of the weight usually explains the high price.

Happily, in-between cheap smartphone designs and expensive top-end configurations for expensive cameras, there are a fleet of smaller, tougher travel tripods that are good for all kinds of equipment and scenarios. Amazon is usually the best place to head for travel tripods, as you can get hold of highly-rated products for sometimes a fraction of the high street price.

With that in mind, take a look at the best travel tripods below.

The best travel tripods you can buy today:

+Easy to travel with+Quick to set-up

If you’re after a reasonably heavy duty tripod for a DSLR or mirrorless camera using large lenses, look no further than this relatively lightweight tripod from Vanguard. This is a brand that tends to use aluminium, or for even more money, carbon fibre, but it usually stops short of providing full-length tripods. This design, weighing about 1.5 kg, is just 38 cm when folded, but reaches only 147 cm when it’s fully extended. So it’s probably not the best choice if you’re a six-footer, though for most photographers it will provide more than enough height. The twist-and-lock legs are easy to extend and pack-up while moving, and the ball-head offers plenty of movement.

A tallboy tripod great for all kinds of landscape photography

This Italian-made tripod is clearly aimed at semi-pro landscape and astrophotographers who need to travel. With ‘M-lock’ lever legs rather than twist-legs and a ball head, this aluminium-crafted travel tripod has three four-section legs and a tough central column. Those legs unfurl easily enough, and lock into place, and each leg can pan through 180°. In fact, the legs actually go backwards on themselves, reducing the footprint for packing it in a suitcase. It weighs 1.5kg, and has a quick-release ball-head, though it takes some time getting to know it, so practice before you head outside in the dark. It’s a bit of a specialist tripod, but it’s worth its weight.

–Angle of elevation is limited

There are few travel tripods around that can support absolutely any kind of camera. The core tripod is small, pocket-sized, and weighs just 260g. It has a standard quarter-inch thread adapter, so can be used natively with any DSLR, mirrorless or compact camera. It also comes in two separately available configurations; one with a smartphone clamp fitted on the top, and one with a GoPro/action camera-compatible module. However you decide to use it, rest assured that it’s easily strong enough to cope with anything. It’s also very easy to position. Pressing one button loosens the ball head, so you can find your exact position, while releasing the button locks it in place. Clever stuff, but although the camera can tilt to a full 90°, the angle of elevation is limited; you can’t shoot anything above you, for example.

This the best best premium travel tripod out there

The Peak Design Travel Tripod is really expensive, but it’s also the neatest travel tripod around, no doubt about that, and it’s also one of the lightest. The aluminium version has a high-end build, a very neat and compact design, and some excellent unexpected features – chief of which is that smartphone adapter – but it’s not immeasurably better, performance-wise, than a much more affordable travel tripod.  Still, though, if money is no object and you want the most premium travel tripod experience, then this is the travel tripod for you.

Tall yet small, this compact tripod is ideal for mirrorless and DSLR cameras

Reasonably large tripods are all about design, specifically how long the leg sections are when completely unfurled, and how small they are when packed up and ready to be put in a suitcase. The MeFoto RoadTrip Air is clever on all counts, reaching loftier heights than most travel tripods manage while being exceptionally small when packed away. It does all this by having an extra section in each leg, five parts rather than the standard four parts, though that doesn’t add any instability. Weighing just over a kilo, the MeFoto RoadTrip Air attempts to go for another market altogether by suggesting that the central column and the included smartphone clamp (and Bluetooth remote) can be used as a selfie stick. Clever stuff, but that’s probably a different market.

A lightweight and compact tripod that reaches 151cm

Known for its brightly coloured travel tripods, MeFoto has here produced an excellent product for owners of action cameras, mirrorless cameras and smartphones who want a ‘proper’ tripod capable of significant height. At its core is HyperLock, three five-section legs and a central column (which also detaches to act as a separate selfie stick) that extend – by just a twist – from a compact 26.5cm to a whopping 151cm. However, it’s at its most stable at 110cm before its central column is extended, so photographers should look at this as an emergency tripod for travel rather than as a ‘main’ tripod. Also in the box is a adjusting ball head, a screw-on mount for a smartphone, and even a wireless Bluetooth remote for taking selfies and super-stable shots.

Sometimes you just want a small, pocket-friendly, but steady and capable tripod for occasional shots. Cue the HandyPod, a simple aluminium tripod that will perform almost any task well. Any camera or smartphone mount can be attached thanks to a standard tripod thread, and once attached that device can swing through 360° on the HandyPod’s ball head. That ball head can be locked in position using a simple push-button mechanism, and while the legs’ rubber pads add stability, the HandyPod has a dedicated handgrip so can be used off the ground for panning video shots. Also available is the HandyPod Mobile package, which adds Joby’s GripTight One GorillaPod universal mount for smartphones.

Compatible with 4.5-inch and larger smartphones, the Adonit PhotoGrip Qi is designed to make a smartphone into a ‘proper’ camera. And then some. The headline act is that it recharges a phone wirelessly via a built-in Qi wireless charging pad. Behind it is a 3,000mAh lithium battery that’s good for one charge. However, the Adonit PhotoGrip Qi is really about stability, and as well as snugly gripping a smartphone, it provides both a wireless Bluetooth shutter button and a 1/4-inch tripod thread for attaching the whole unit to a small included tripod. It’s hardly essential, though it works well for selfies and enables top-notch phoneography.

Small, affordable, and just good enough for any small camera or phone

Here’s a great example of the kind of commodity tripod that dominates the market, and yet this particular one is exceptionally good at what he does. Firstly, it weighs almost nothing, clocking in at just 65g. It’s also very slim, so can easily fit into a trouser pocket or jacket pocket. On top is a small ball head for flexibility, and a standard quarter-inch tripod thread that attaches to any compact camera, or any cheap smartphone clamp that can be had for a few quid. In practice, it’s halfway between a bendy, Joby-style tripod and a rigid design. Although it can be used as a standard straight-legged tripod, there is easily enough give in the legs to wrap round something, such as a fence post or a tree branch. Don’t bet on putting too much weight on the XSories Deluxe, but if you have a small camera, or phone (and a separate screw-on clamp), it does the job very nicely.

Round up of today’s best deals 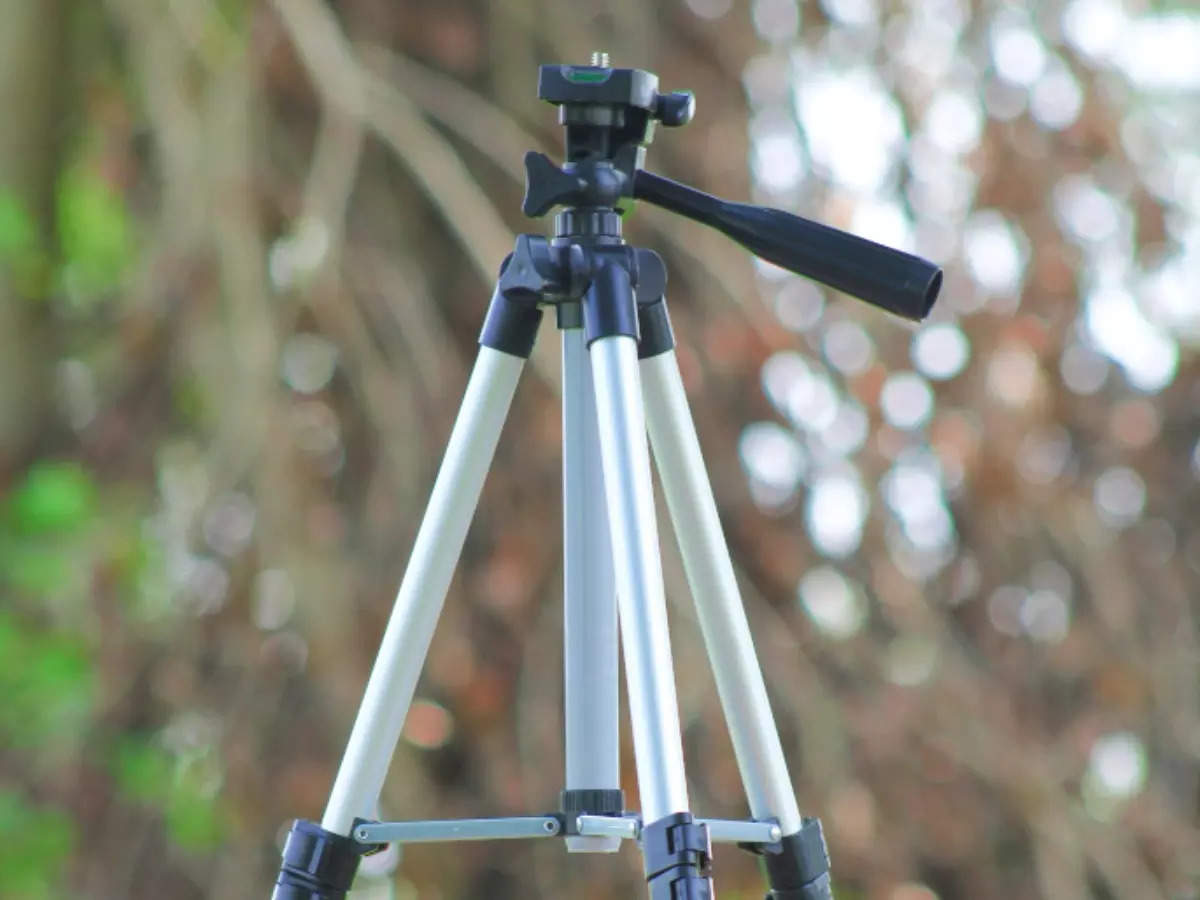 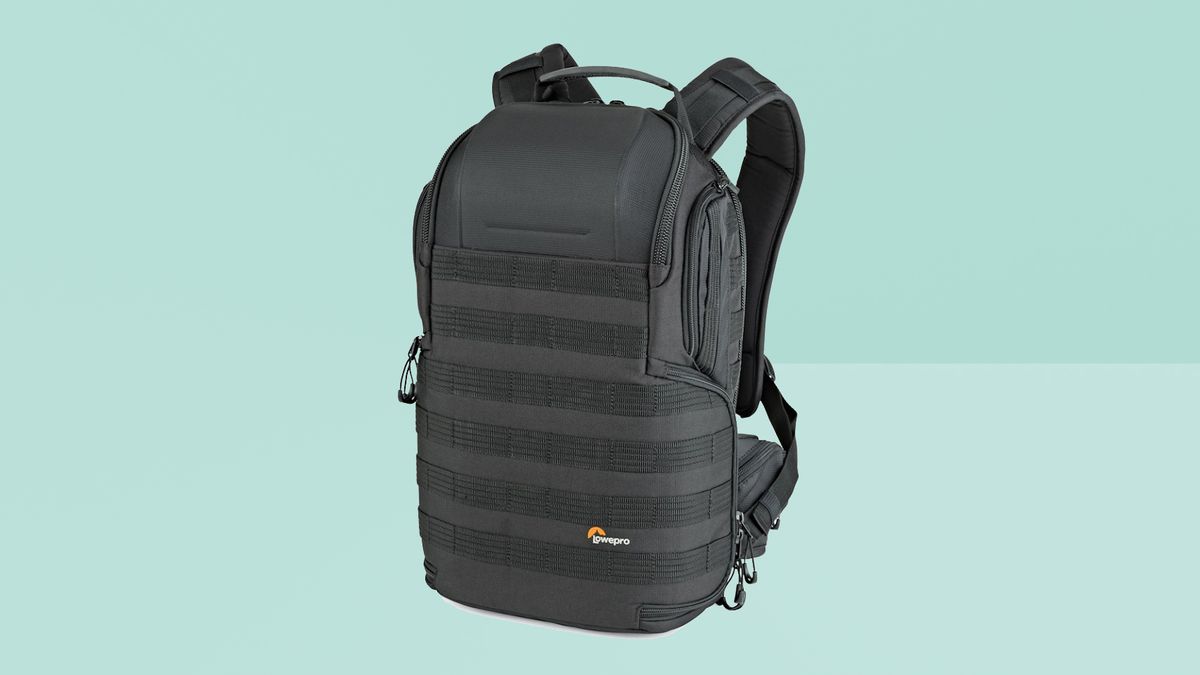 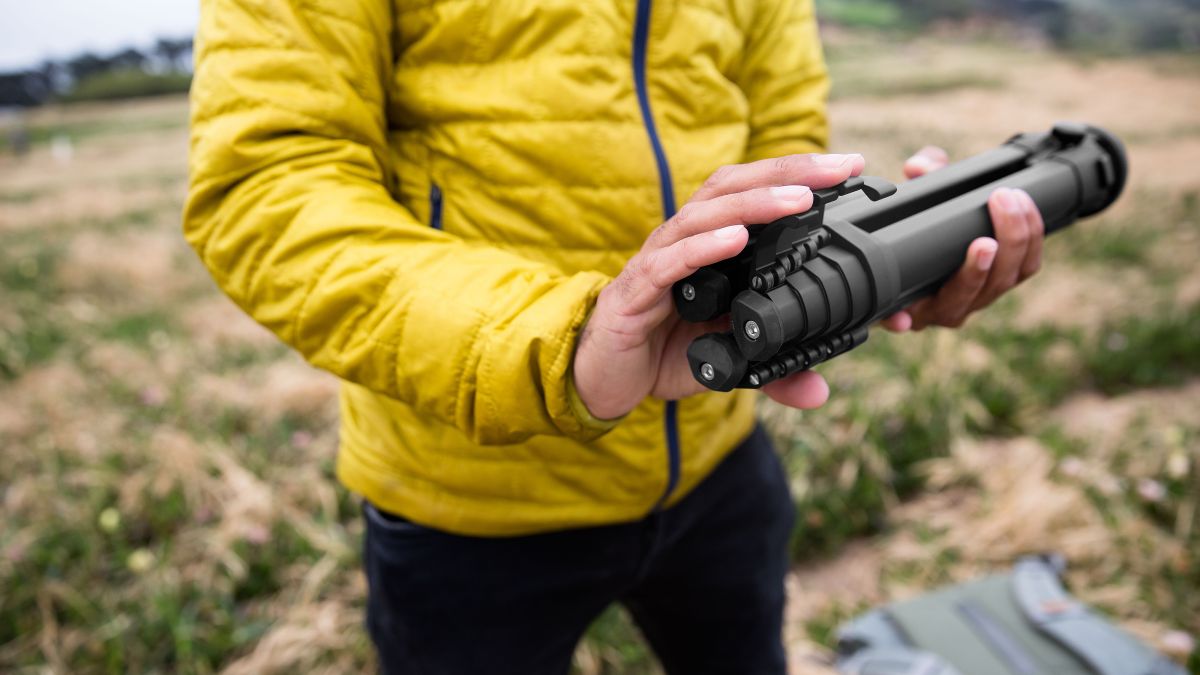